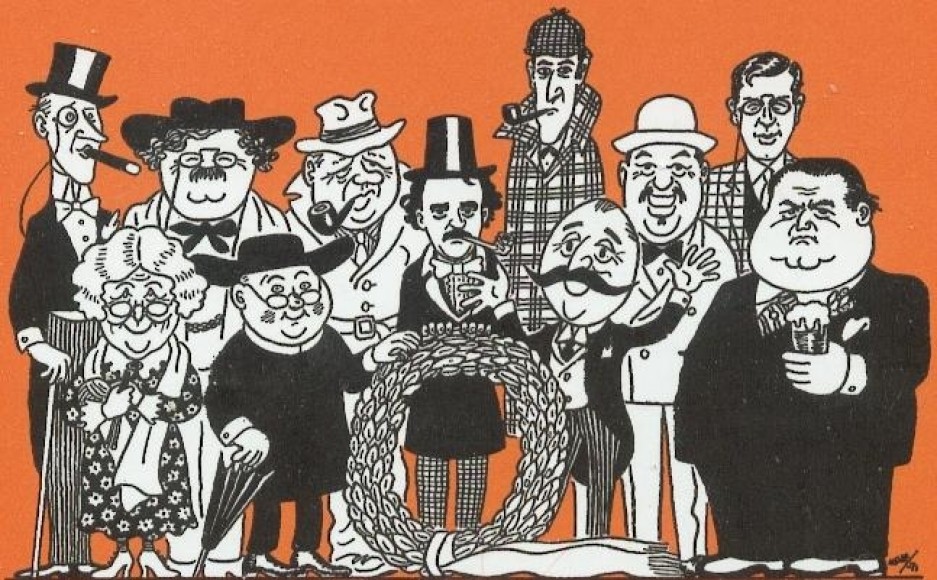 We open with a song, sung to the tune of Sinatra’s “It Was a Very Good Year”: 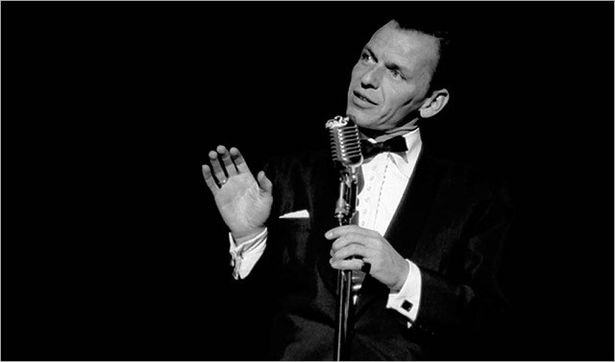 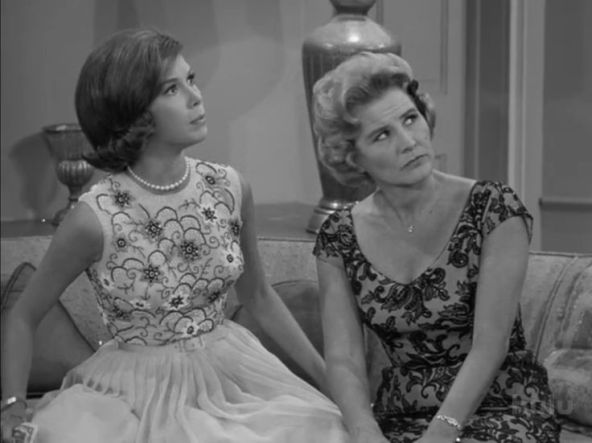 In January, we lost Mary Tyler Moore. Yesterday, we lost Rose Marie. Make a resolution to yourselves to go to Netflix and (re)watch every episode of The Dick Van Dyke Show, one of the greatest sitcoms of all time, and you’ll know why losing these two women in one year makes me feel particularly sad.

Sorry, folks, New Year’s Eve is probably my least favorite holiday, and this year has been an inordinately gloomy one on several counts. It has been a year of growth and discovery for me, and that can be painful sometimes. Still, it was the year that I began to learn to play bridge, and that’s a positive thing no matter which way the cards land! I taught three hundred kids, directed four shows, with a lot of talent of the young person variety on display, and managed to squeeze in two classes at Stanford and lots of bridge lessons in for myself. And I got a new cat for Mimi and me, who promptly took over the house. 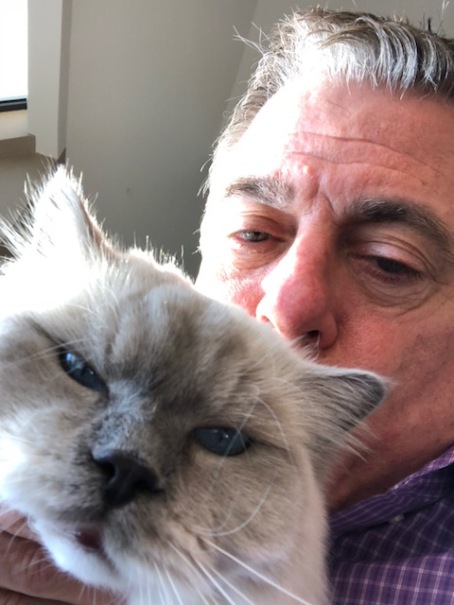 I sometimes berate myself for not posting more, but then I looked at the numbers: I managed eighty blog posts this year! That’s well over one a week, and why do you need to hear more from a mug like me than that?!? I also feel bad that I’m such a slow reader. My annual list looks like the Puzzle Doctor’s list for December! I only read twenty-eight books this year. But then I looked at my 2016 recap and realized that I had improved on last year . . . by two books! And if you figure that one of those books was by Elizabeth George, I actually read sixty.

I think some of the Scandinavian and other modern writers slowed me down, but my work schedule does put a crimp on my access to pure reading time. I also blame my cell phone, Netflix, and Bejeweled Blitz on Facebook. 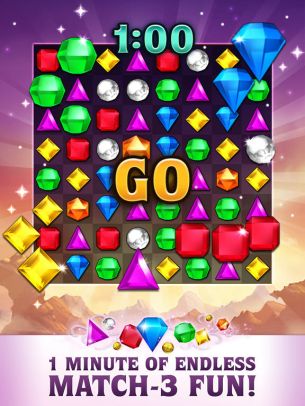 Now, on to the topic at hand, the books I read. Here is a list:

And here is a graph that I put together to help sort out that list:

Seriously, though, I was surprised to see that 28.5% of the books I read could be considered “modern” crime fiction. I guess my attempts to retreat into the past have been only partly successful.

I do Paul Halter the honor of not counting him in this category, considering that he writes in the classic style. Interestingly, Halter accounted for 14% of my reading this year. (It all sounds big when you don’t read that many books.) I will say this: as much as I complain about Halter, all in all, we got along much better this year! Yes, there was The Seven Wonders of Crime to deal with, but the rest were . . . pretty good.

It must be the company I keep, but I read a lot of impossible crimes this year. Half of this list falls into that category. Six by Carr, including the classic The Problem of the Green Capsule and one of my favorite Merrivale mysteries so far, She Died a Lady. Then there was the craziness of Rim of the Pit and The Howling Beast, both highly enjoyable. I know Death in the House of Rain should probably count as “modern” crime fiction, but it turned out to be one of my most satisfying “classic” reads of the year. 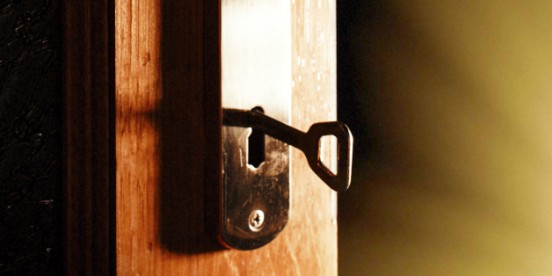 For every book I read, I think I buy three, so I see no possibility of ever burning off my TBR pile. And I have to say that, tepid as my reviewing pace may be, I never tire of revisiting Agatha Christie, Ellery Queen, Christianna Brand, Carr, and the other authors who made me the esoteric reader I am today. I also blog about films and theatre, and I even got one piece of memoir writing in there. So I guess I have been a busy boy.

Looking back on my year in blogging, one thing I think I really miss is the tempering off of the group efforts. At the start of the year, The Tuesday Night Bloggers were still going strong. Goodness knows how busy we all get, but more than anything else here, I enjoy the camaraderie I find with all of you and hope that continues and grows in the New Year. 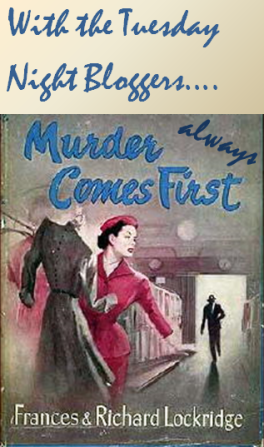 I try through all of this to refrain from getting political. Honest to God, it has been scary sometimes this year. I think many of us have turned to classic mysteries for the same reason that people read them between the wars: to seek solace in a world gone mad by retreating to a world where order is always restored at the end. Perhaps that explains the increased re-publication of these comforting tales of serial killers and poisons that leave no traces. Who can guess what is to come, but I trust we will carve out the time to share the treasures we have uncovered in our local bookstores and movie houses, to argue jovially over this or that, and to try, in some fashion, to bring a smile to each other’s faces every day. 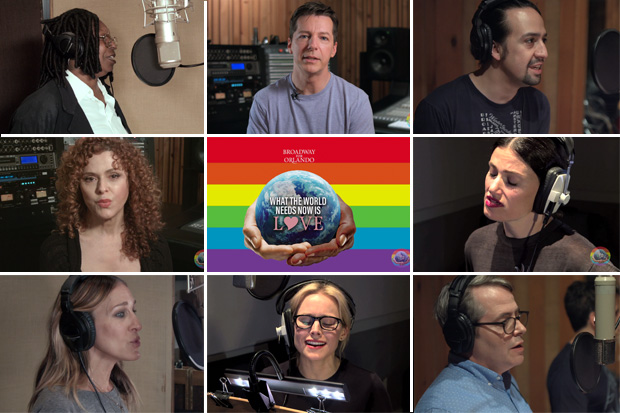 I leave you with the Broadway for Orlando version of “What the World Needs Now.” Truer words were never said. Love must prevail. 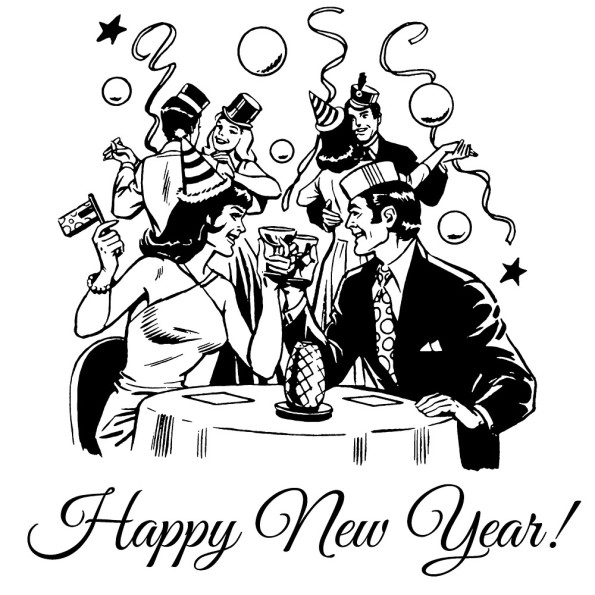 22 thoughts on “MY END OF THE YEAR RECAP” 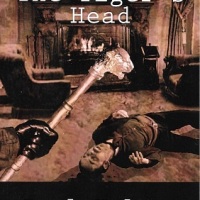 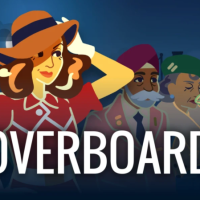 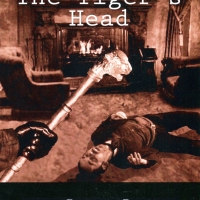 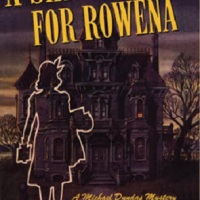 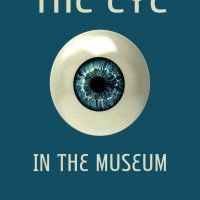 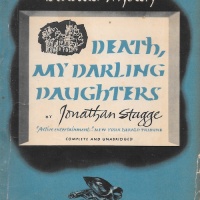 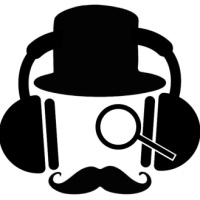 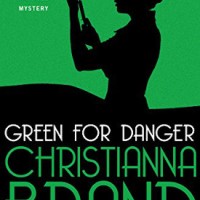 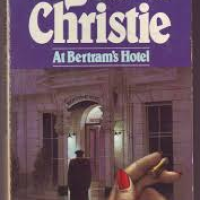 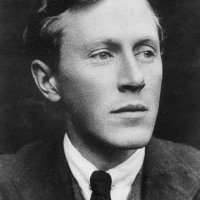 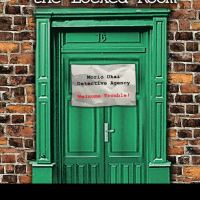 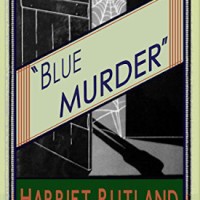 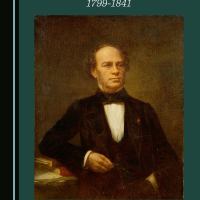 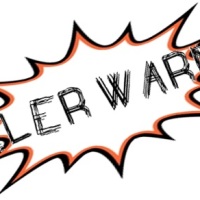